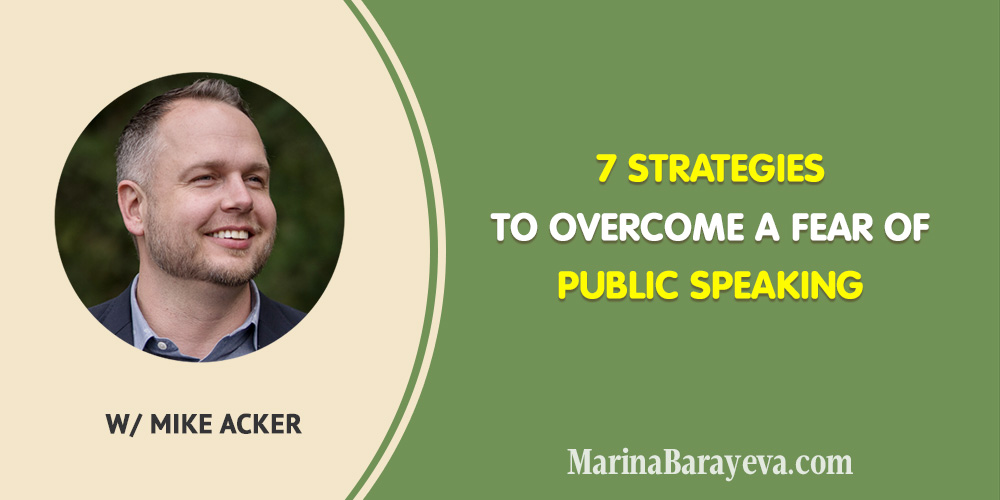 1x
1.5x
2x
0:00
0:00
0:00
Get it on iTunesGoogle PlaySpotifyStitcherDownloadLeave a ReviewShare Clammr ItListen in a New WindowSoundCloudSubscribe on AndroidSubscribe via RSS

The fear of public speaking is in the top three around the world. It looks like staying in front of the crowd sharing your message is so terrifying that a lot of people don’t get to the public speaking at all.

So you’re the lucky one because if you still have any doubts and fears left if you should do public speaking or not my prescription – do it.

And today we will cover different kinds of fears of public speaking and how to overcome them so you can be more confident in it.

In this episode, Mike Acker shares 7 strategies to overcome a fear of public speaking.

Mike is a speaker, leadership coach, and bestselling author, with over 19 years of experience in speaking, leadership development, and organizational management.

Mike was raised in Mexico and then moved back to the United States for college, where he was a nationally ranked debater. Now he uses his experiences to help others. 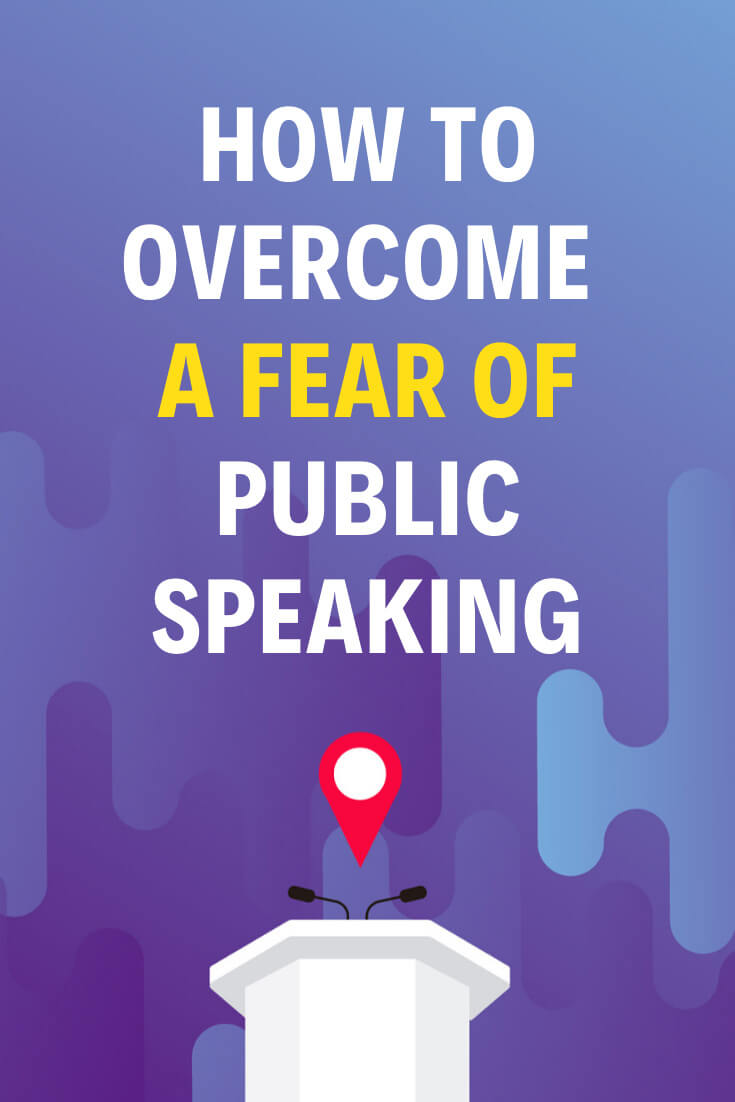 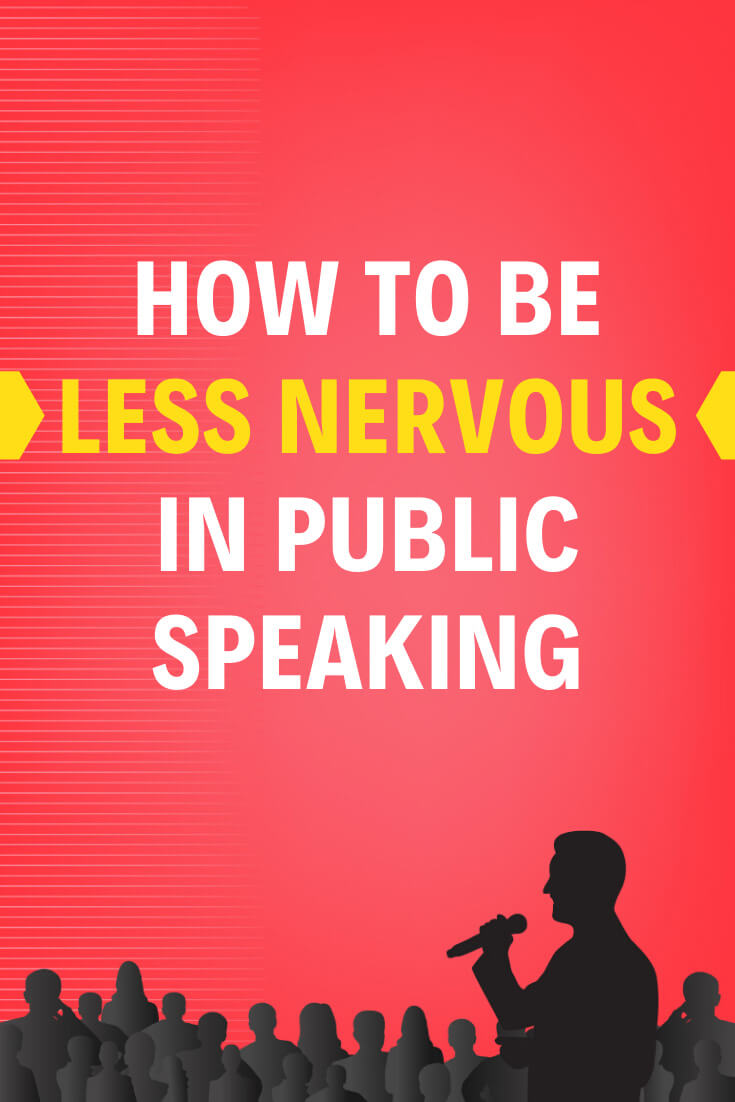