How to Get More Likes on Instagram by Using Hashtags 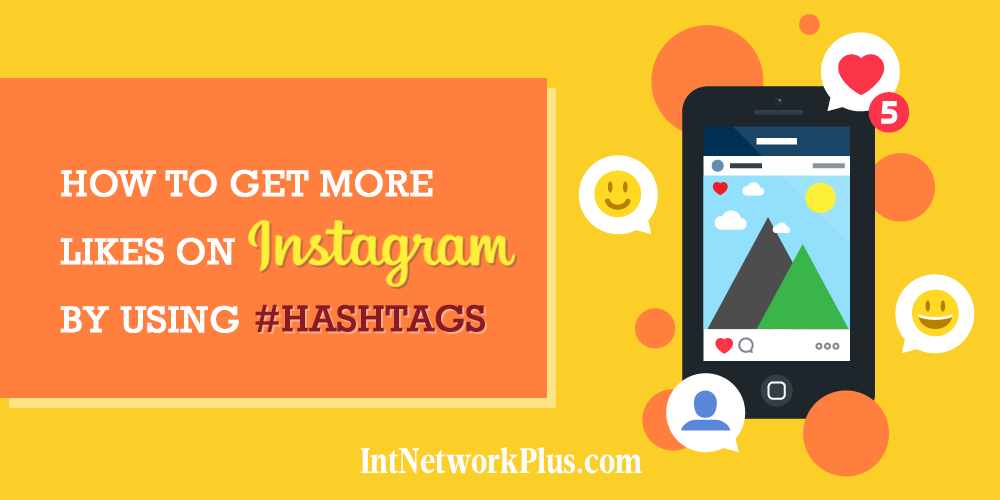 Do you want to get more likes on Instagram?

Do you use Instagram hashtags for getting more engagements?

Using the hashtags on Instagram will increase the interaction with the photo. With the smart tactic, it multiplies your effort and helps grow your follower’s list.

According to the research based on the study more than 1 million photos, the more hashtags you use, the more engagement to the picture you get. You may add up to 30 hashtags.

Your followers are only the small group of people who interact with your content. Using the hashtags makes you visible to those who search the similar topics.

Sometimes the posts get a lot of likes and comments, but sometimes a beautiful picture gets only a few, even if there are many hashtags.

Just having a significant amount of hashtags in the post isn’t enough. You need to use the right hashtags.

Use hashtags, which many other people use too. Do a research:

When you share content on the Instagram focusing on the specific theme and audience, you add similar hashtags through the posts. Create the lists of hashtags, which you may use often and split them to the groups by the themes.

Then check the hashtags you wrote down through the search. Look at how many posts already used this hashtag and what other people share with the same word.

You need to find popular hashtags; those, which are less used, but better describe your photo and which people add to the similar type of pictures.

For example, for this photo, I could use hashtag #tourism.

The search shows it is the popular hashtag: 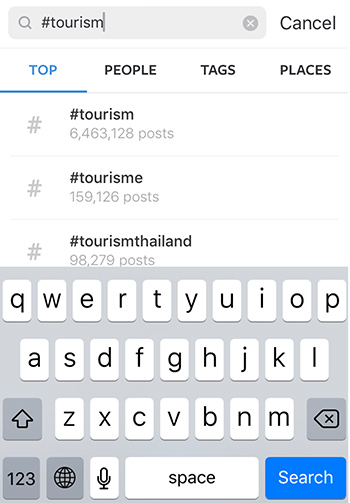 Many travel pictures have it: 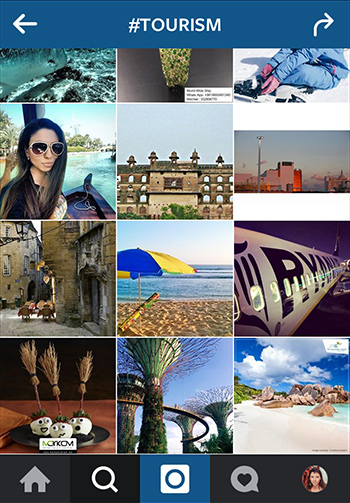 Using this hashtag may give you more likes on Instagram.

The same time, the picture can be described as #peace. It’s also famous word: 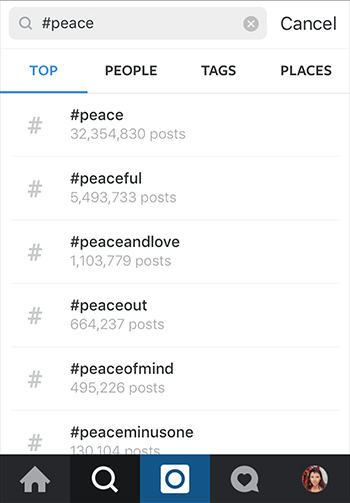 Yet, it shows a lot of different images, which have nothing to do with the traveling, ocean, etc. Your picture will get lost there; so better use your hashtag spot for another word. 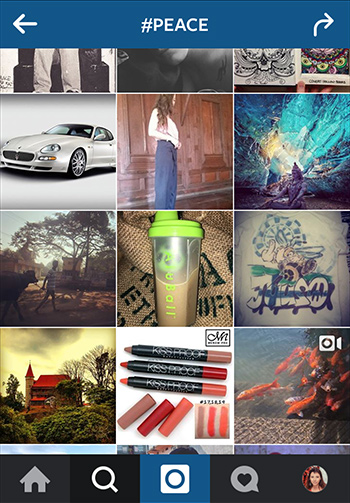 Different online manuals about the Instagram say that you can add hashtags later to the description or comments and get some extra engagements.

To check the theory I’ve done an experiment on the popular topic: traveling. I took three pictures with the same theme, which are even looked similar to each other.

Before posting them, I created a list of relevant hashtags and double-checked them through the Instagram search as described above. It made me remove a few hashtags because they were useless.

Here is the final list of hashtags I’ve got:

Every 10 minutes I posted 1 picture with the following condition:

1. The picture was posted with all hashtags in the description.

2. The picture was posted with no hashtags. Later I added two hashtags from the list into description every 15-20 minutes.

3. The picture was posted with no hashtags. However, also every 15-20 minutes I added two hashtags, but this time to the individual comment.

The winner is the photo #1, which had all 27 the hashtags in the description at the moment when it was posted. It got 4.5 more likes than the next most likable picture #3.

Many likes were from the non-follower’s accounts related to the traveling, which is good as pictures were focused on the travel topic. This photo also kept getting more likes for the next days, when the rest two got almost nothing.

The rest two pictures had 90% likes from the followers.

No matter if I added hashtags later to the comments or the description, there were no changes in the engagements.

In the search result pictures listed by the time when they were posted. Thus, when you add hashtags let’s say in 5 minutes to the post, then pictures which were published within that 5 minutes with the same hashtag will be in front of yours. If you used only popular hashtags, then many people will miss your images.

While using hashtags on your posts may help you to get more likes on Instagram, remember to give a ‘love’ back: like other people pictures, comment and follow them accounts. Social media is about an interaction with each other and it also will bring you more followers.

If you have any questions or have any experience with getting more likes on Instagram, leave your thoughts in a comment below — I’d love to hear from you. 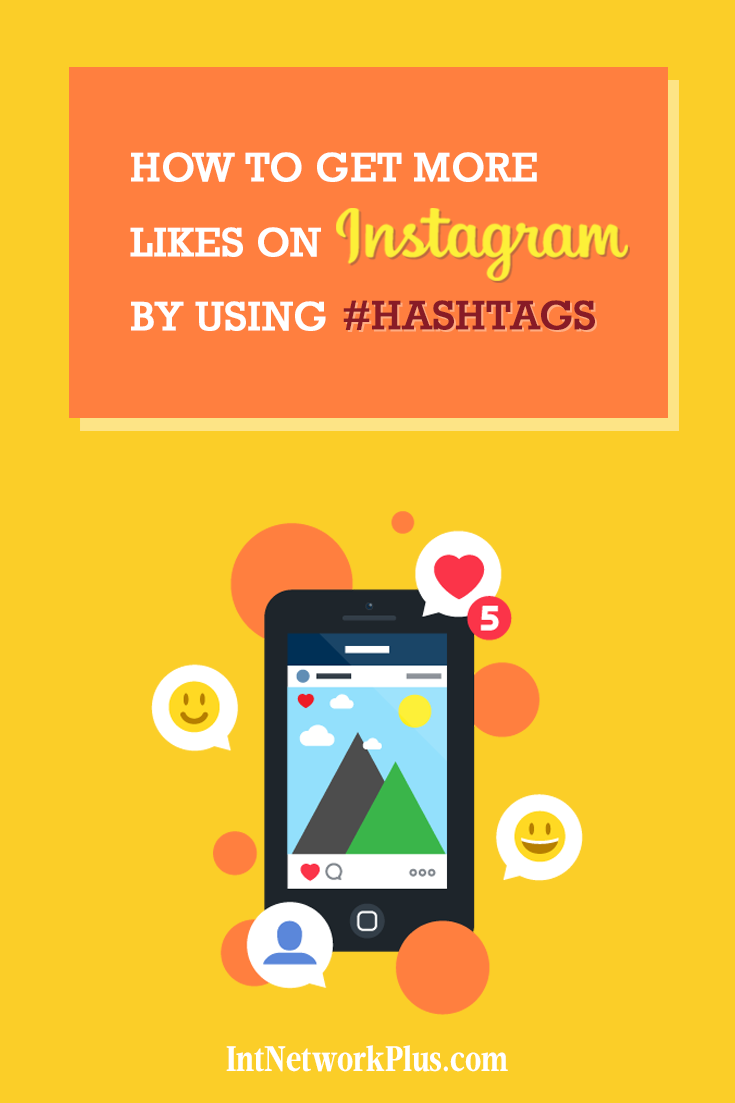 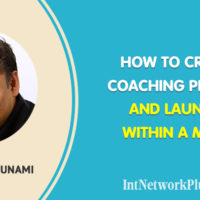