How to Write a TED Talk. A Hollywood Scriptwriter’s Approach with Kristina Paider | Ep 158 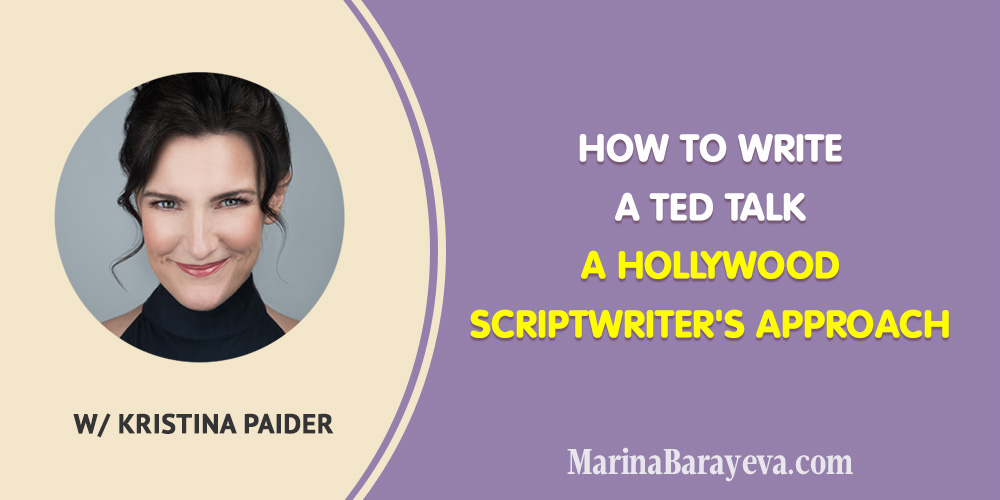 If you’re on the journey of writing a TED talk then first, congratulations! It’s such an exciting experience. And to make your preparation easier I invited one of my favorite people to go to when it comes to writing – Kristina Paider.

Together we discuss how to write a TED talk. A Hollywood Scriptwriter’s Approach.

And today we’ll cover what to begin with when you prepare your TED talk, how to start and end your talk and mention all those small details that you better pay attention to when you write a TED talk.

Kristina is the creator of The Hollywood Approach, which helps people get clarity, create a bad ass game plan and expedite results on the stories they are telling – and living.

Her clients include a wide range of heroic characters and companies from luxury hotels, medical teams, researchers, authors, speakers, CEOs and high performers in 34 countries and counting. 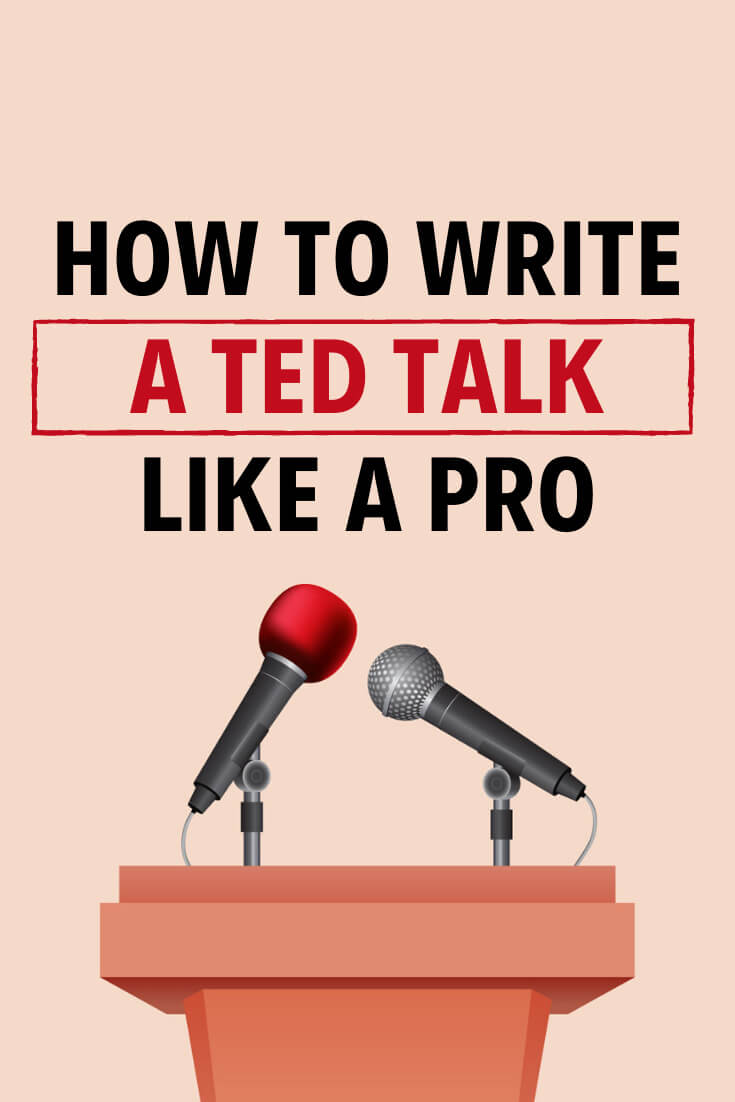 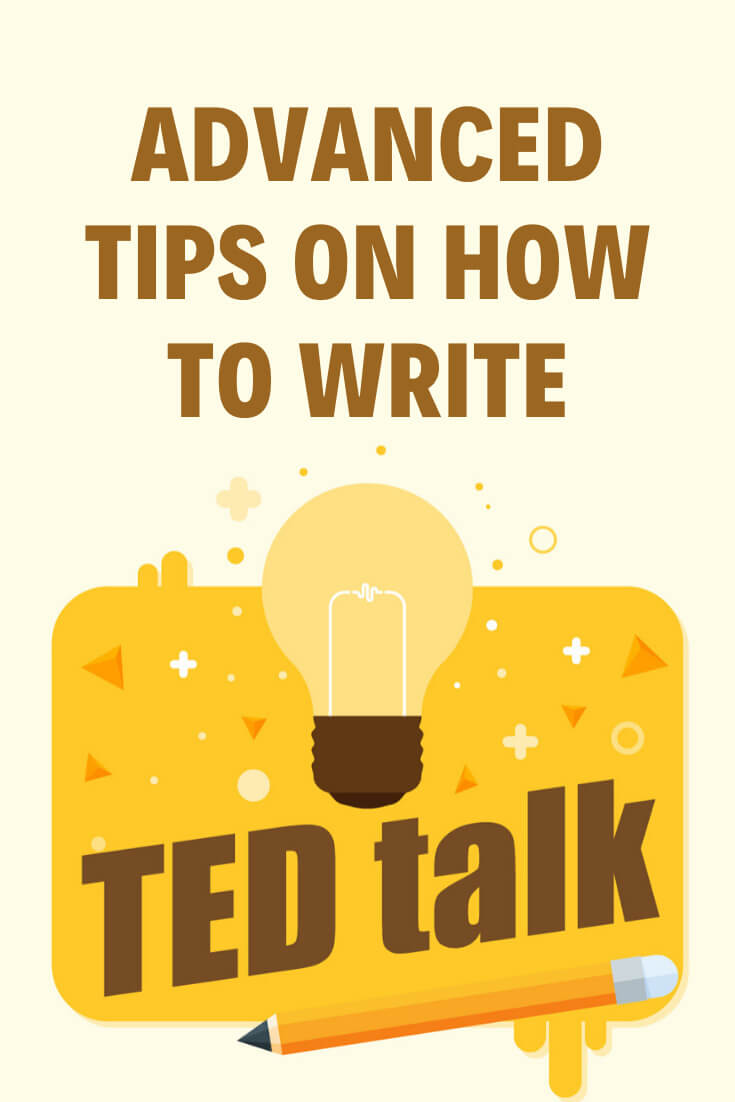