Marina Barayeva is an international photographer, speaker and host of the popular podcast Marketing for Creatives.

She is a known authority in helping entrepreneurs become influencers in their niche. She is also a TEDx speaker, has presented to audiences in Asia and North America, and has been featured in such media as ArtPeople, CCTV, China Radio International, and others.

Born in Russia, Marina has been based for a decade in China, and has organized innovative projects internationally including Lady-Photographer (an online conference), and a fashion show called ‘New Year Queen.’ She was also part of the Art Project for Beijing Design Week.

She combines Western and Eastern strategies to empower entrepreneurs to build their personal brand and become thought leaders.

I’m a portrait photographer based in Beijing, China since 2011. The first question which people ask me: What?! China? How did you get there?

I got too bored in Russia. That time, I got my two degrees as a Financial Manager and Engineer in Computer Science and after the crisis in 2008, I couldn’t get any jobs and worked at home doing web design for companies all over the world.

China seemed like another planet for me, the one that you see only in the movies. Challenging and adventurous. So, at the end of 2010, I booked a ticket and went there for a month.

A few things I remember the most about that time: China is a very beautiful country (I got to travel there a little), there are many interesting places in Beijing, new international people and… it’s funny now, but at that time I was very hungry all the time because if there are no photos on the menu in many local restaurants, you have no idea what people will bring you. Often as a foreigner, you can’t eat it. Or even if they have the photos, you still don’t know what exactly it is and it does not always look the same in reality as on the picture.

Long story short, after coming back to Russia I got even more bored and decided to go to China and live there for a while. I started learning Mandarin by myself while I was preparing my documents and at the beginning of 2011, I moved to China. After three months of learning Chinese on my own plus four months in the university made me start speaking Chinese and have it good enough for living there and traveling.

When I was a teenager, I liked to do modeling as a hobby. At age 19 I was told that I’m way too old for being a model, I can do it only if I want to have fun.

Being ‘too old’ at 19 I decided that at 20 I’d become younger. I then did more modeling, catwalk, commercials, extras and small roles in movies. Some I did as a hobby, some as work. That was SO much fun. (Never listen to anyone who tells that you’re too old. It’s never too old to do something).

Since I was a little girl, I was always involved in creative and technology projects, such as modeling, acting, web design and development, and others.

After I moved to China, I just started to realize my dreams. I traveled a lot in China, around the world. I lived in different countries for a few months such as Indonesia, Canada, the USA, Argentina. I did a little bit of everything, web design, modeling, photography, but then moved to photography entirely. 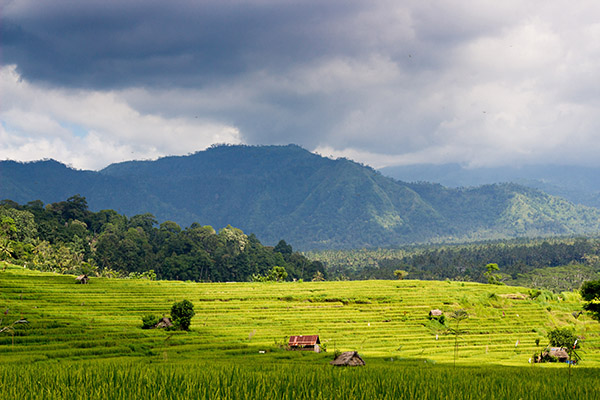 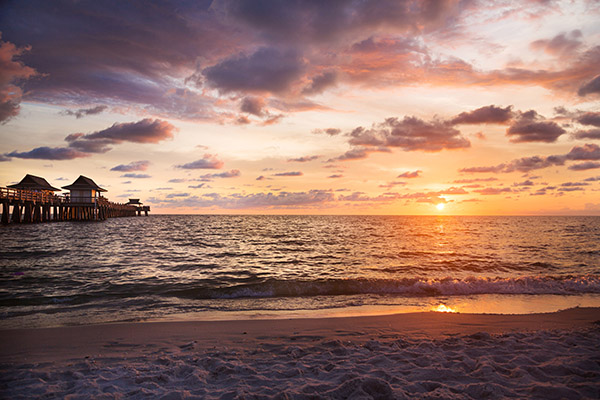 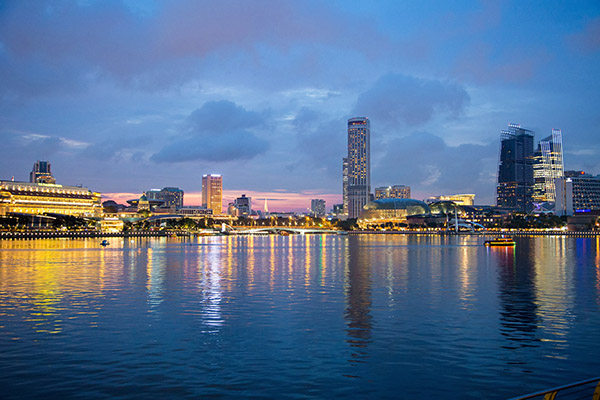 With so many different fields of interests and experience, my career turned primarily to photography. I just fell in love with it. Photographing people, showing the most beautiful part of them. Seeing how every person opens up to you – so much joy!

Capturing the beauty of each person is my passion

And with my modeling and acting background, it is much easier to connect to people, guide them during the photoshoot and make them feel like they are the superstars, like those people who you usually see in the magazines.

If you look at my work, you’ll always see the elegance, the art, or that movie cinematic look. 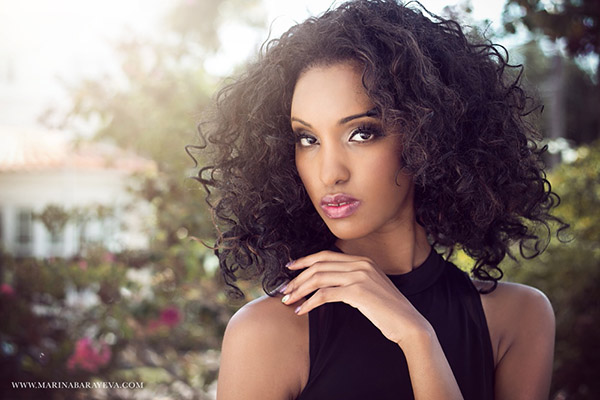 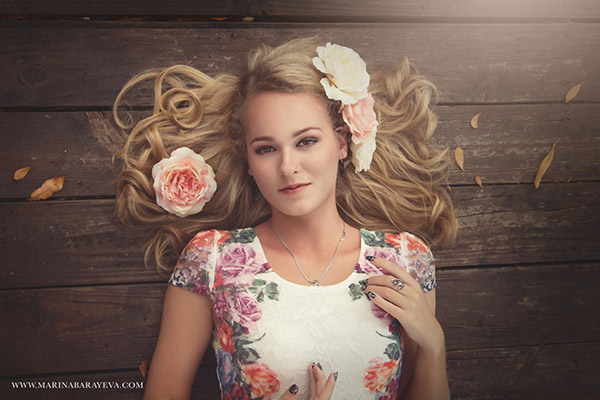 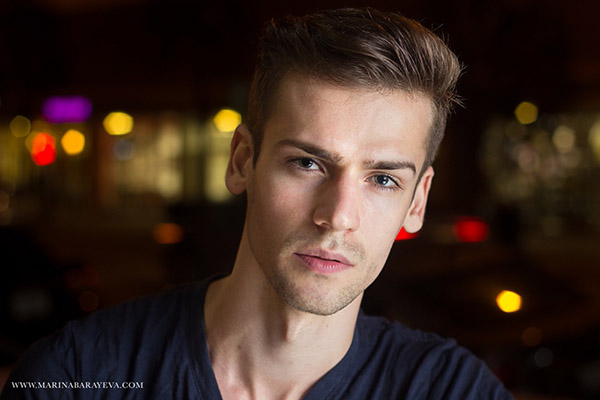 One of the most beautiful parts of traveling and exploring the world that you can take all of this experience and have something new out of it. It erases the limits that people set.

Depending on what you want, make it fun and enjoyable. Whenever I want to do now, I try to put it into the exciting project, and I am always looking for ways to use all the experience to bring value to people, educate and support the creative industry.

Creative projects are my passion: magazine publication, fashion event, exhibition, online conference, audio show. Which would you like to create?

In 2011-2014 I had my online photography school for Russian-speaking people, but then I switched to working primarily international.

My work was published in such magazines as Avari, Ellegant, Promo magazines, Solis Magazine, and others. I was also futures on one of the top online art magazines Art People.

In 2013, with the group of the other photographers, we organized the photography exhibition in Beijing “Time Standing Still” about Beijing hutongs.

In 2014, I organized and hosted an online conference for women photographers in Russia Lady-Photographer.

The same year I also organized and hosted the charity fashion show “New Year Queen” in Miami, USA and held the exhibition “The Art of Beauty” there. 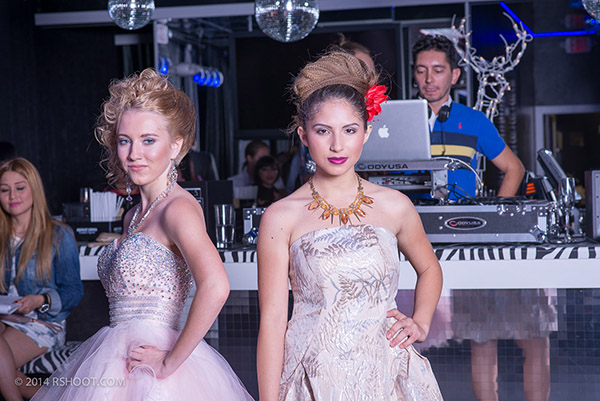 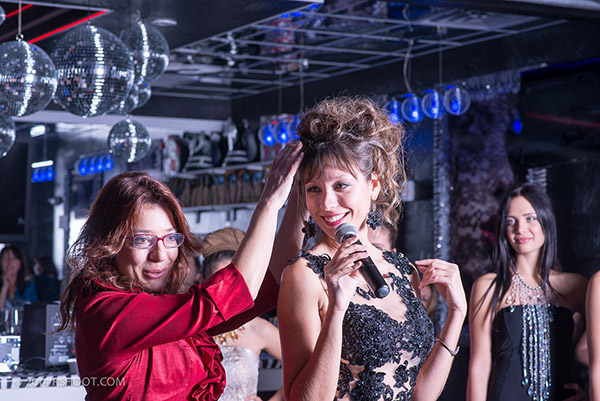 In 2015, I was a part of the DaShiLan Art Project for Beijing Design Week 2015 by Open Heart Design.

In 2016, I was a model for my hairstylist friend at the International Competition at “Premiere Orlando” where we won the 3rd place at the nomination “The Night Before Oscar” for her stunning hairstyle.

Here is a little more of my photography journey in the interview with China Radio International.

I believe that every person is talented and I want more people to do what they love. In 2015, I started a blog at intnetworkplus.com which at the end of 2018 I moved completely to marinabarayeva.com.

I planned to make it about business and marketing, but I was so afraid of how it should be, what people will think as I’m not an English native speaker, what I’m going to write there and many more concerns. I was so scared that I told myself that I just have to start with no matter what, I had to do that first step and then it will be much easier.

I was alone making that decision, none of my friends understand what I’m doing. And with all of these fears, I wrote my first blog post. It wasn’t about business or marketing. I was about … Traveling. I still keep it on the site to remind that the most important thing when you plan something is just to start doing something, no matter how imperfect it will be.

Little by little, I also started to write on different media about business and marketing.

In 2017, I started the Marketing for Creatives show where I bring the best people in the industry to share their knowledge with other creative people and small business owners.  I want to help as many creative people as I can to pursue their passion, do what you love, make living with it and don’t regret about a life wasted on living someone’s dreams or as you “suppose” to live.

My mission is to inspire people to do what they love and help to grow it as a business.