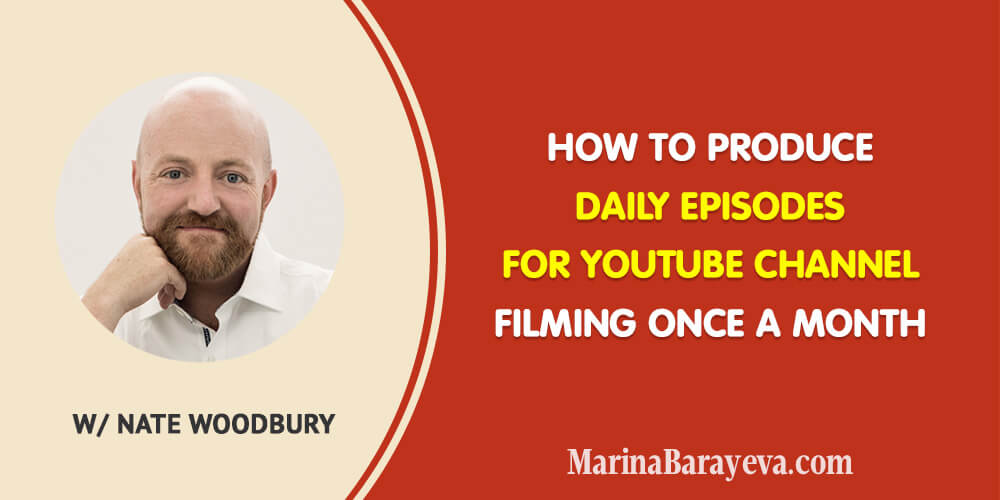 1x
1.5x
2x
0:00
0:00
0:00
Get it on iTunesGoogle PlaySpotifyStitcherDownloadLeave a ReviewShare Clammr ItListen in a New WindowSoundCloudSubscribe on AndroidSubscribe via RSS

If you ever tried to do daily posting on social media, you know that it’s a challenge to be there every single day. When we talk about the daily show, it means at least five times a week so it’s about 20+ episodes per month.

That’s a lot! But no worry about it.

In this episode, Nate Woodbury shares how to produce daily episodes for YouTube channel filming once a month.

You will know how to plan quality content in advance, how 6-7 words key phrases will help you grow your YouTube channel, and how to film all your episodes in one day.

Also, we got a bonus tip for you in the end how you can get some extra money on YouTube.

He teaches others how to leverage their expertise on YouTube, and position themselves as the Hero that people are searching for. As a master of efficiency, Nate is expert in developing ways to minimize time and expense, and maximize results.

In this episode, we will cover: 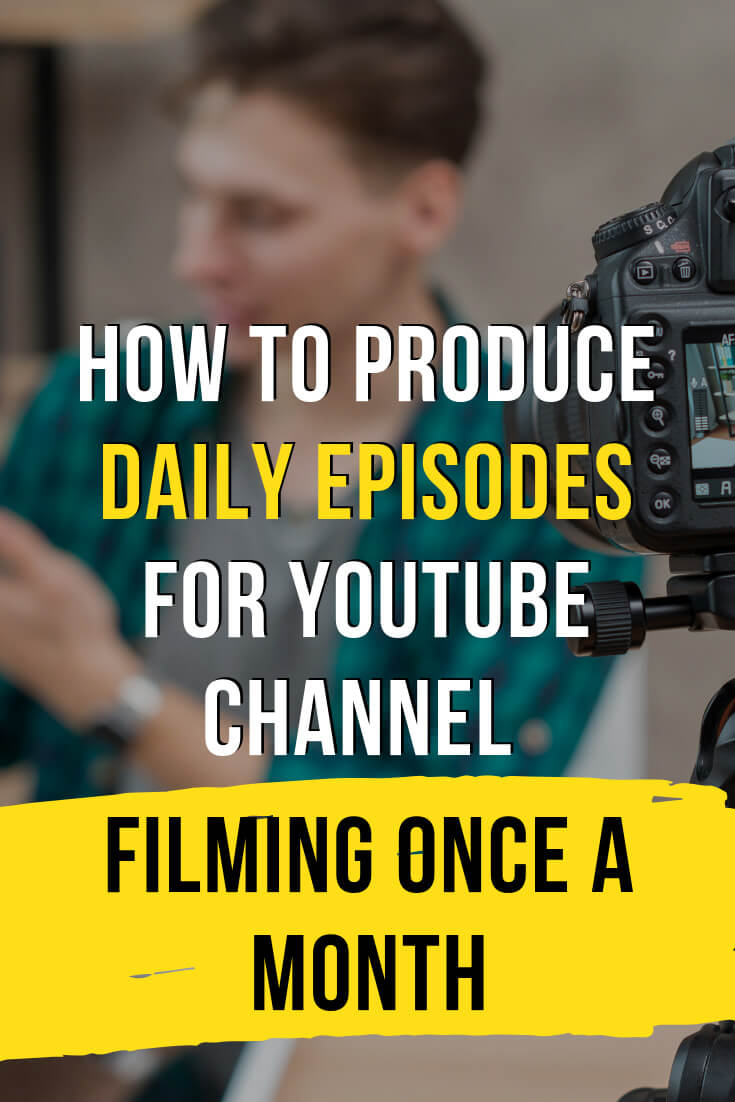 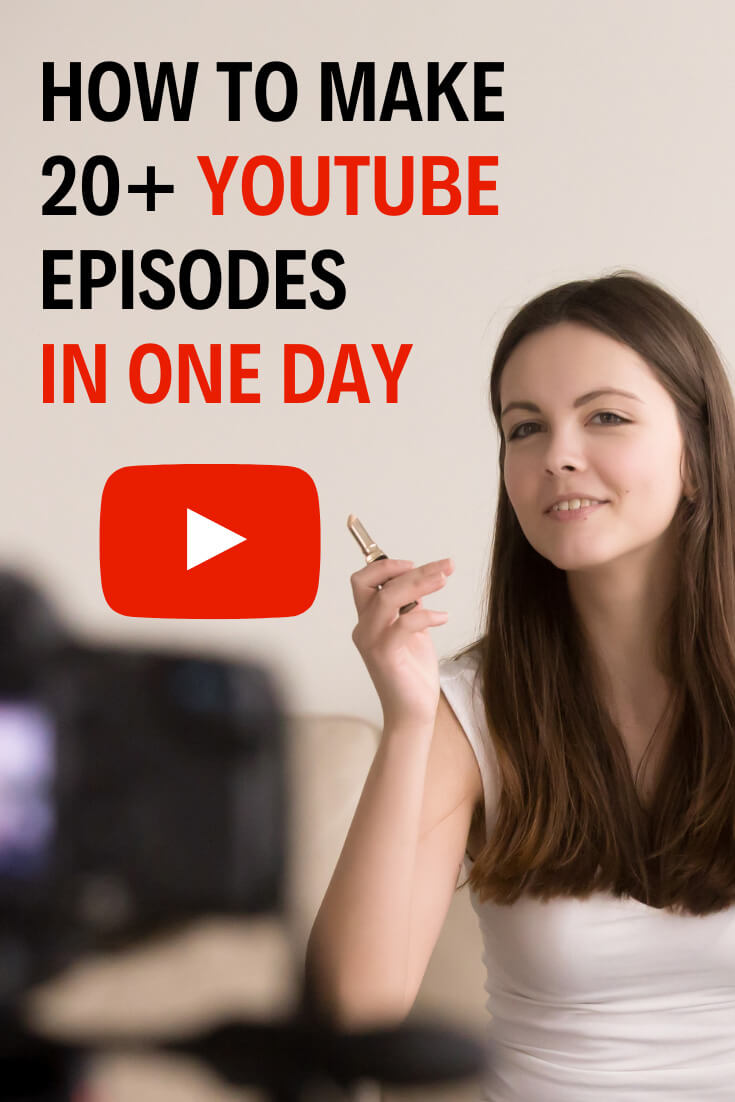 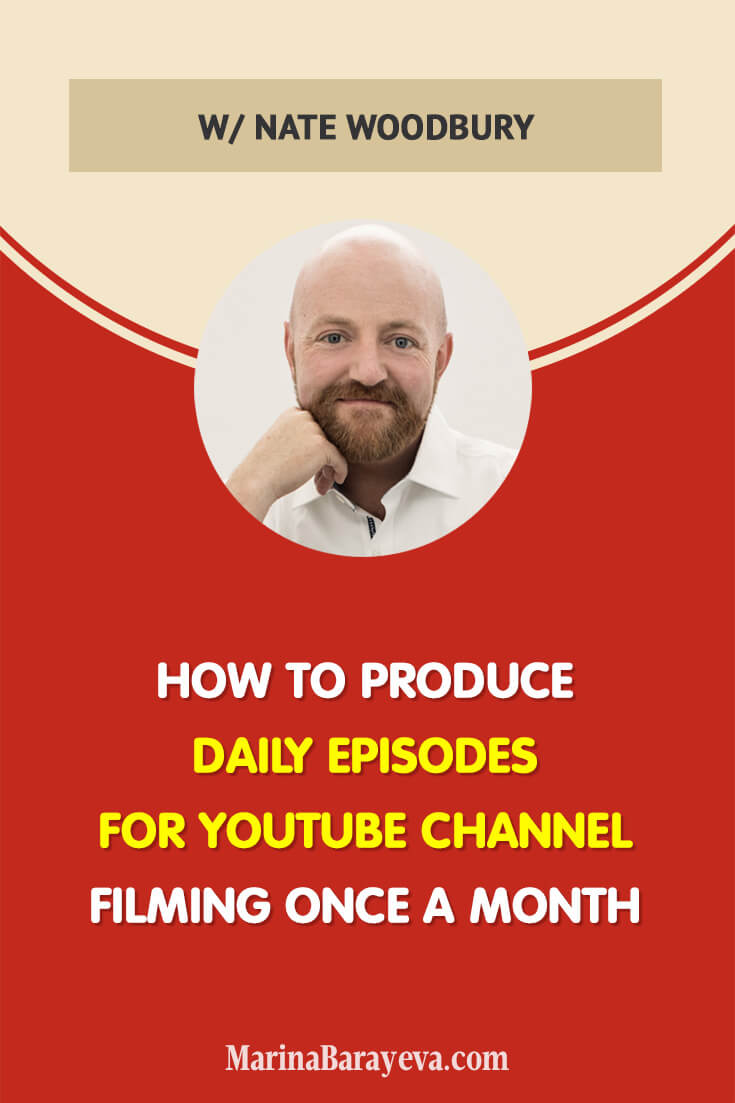