The Impact of Giving Back, Hustling, and Why More Money Doesn’t Bring Fulfillment with Jacob Baadsgaard | Ep 99

Often when people start a business the first motive is to get more money, chase the freedom, change the work that they don’t like, or something similar. However, sooner or later, after achieving some of the goals it doesn’t always feel satisfied.

It’s the moment when you want to give back, to contribute to others and make an impact on people’s life.

In this episode, Jacob Baadsgaard talks about the impact of giving back, hustling, and why more money doesn’t bring fulfillment.

After growing one of his first PPC clients from 25 to 250 employees, Jake realized he had a gift for using pay-per-click marketing to drive dramatic business results.

In the four years since its founding, Disruptive Advertising has grown from two employees working in Jake’ s basement to a flourishing agency with more than 120 employees and a run rate of over $18 million – putting it at #145 on the 2017 Inc 500 list!

In this episode, we will cover: 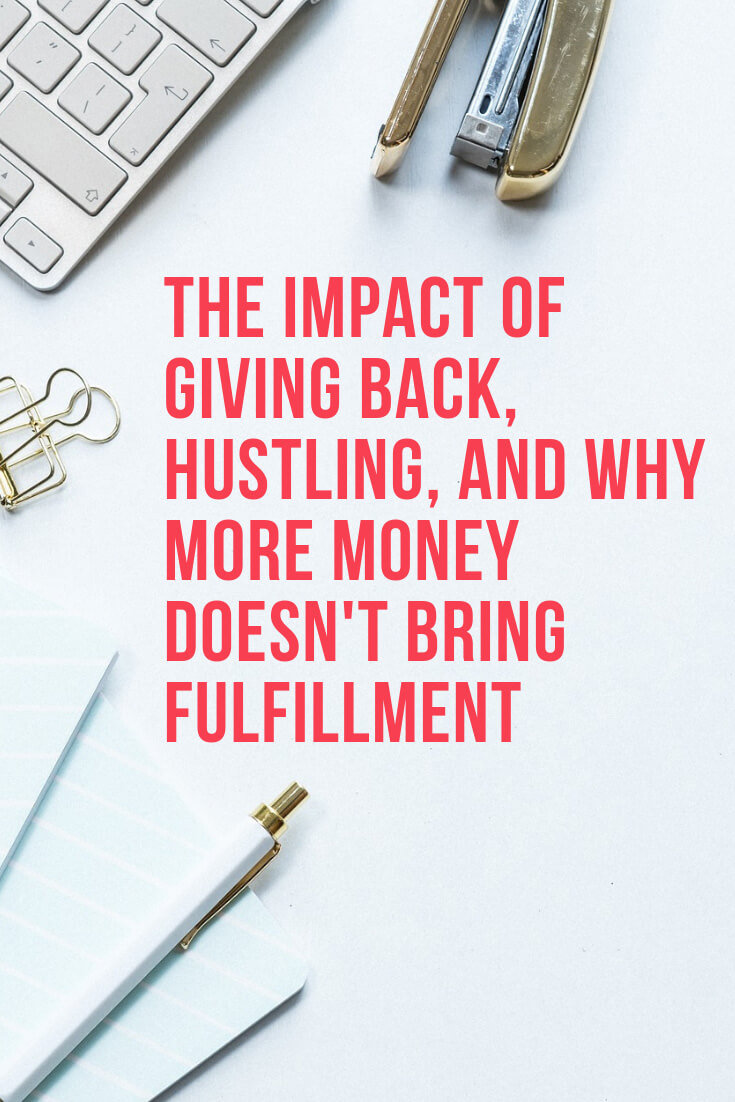 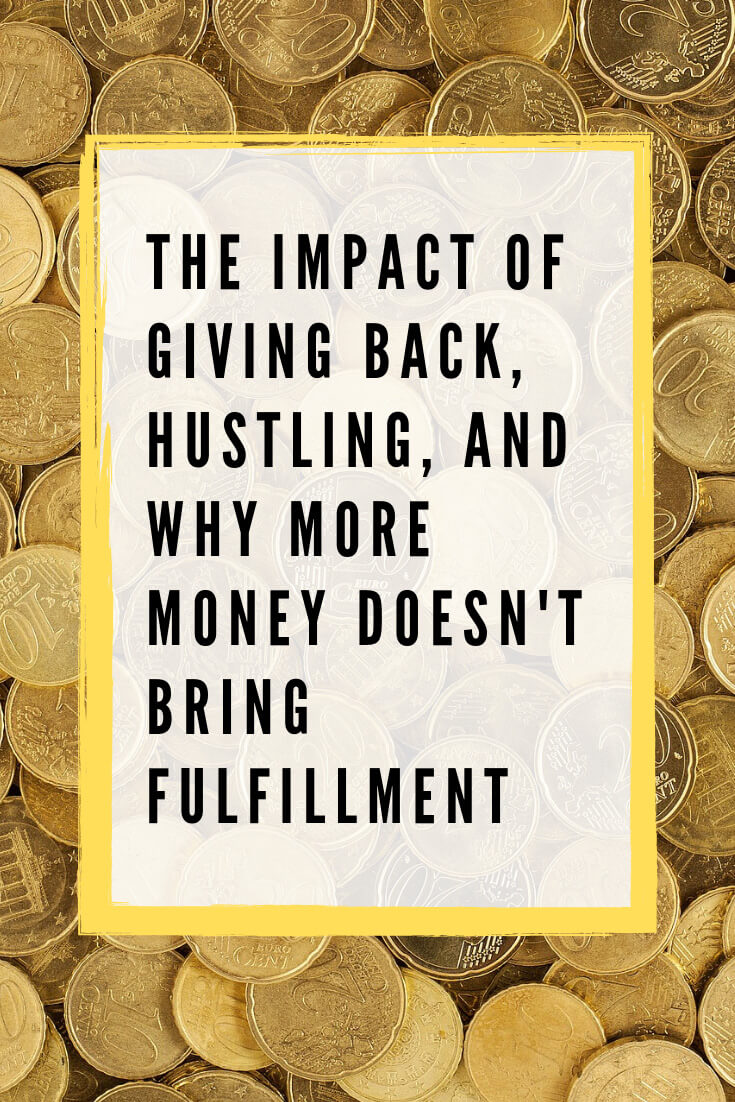 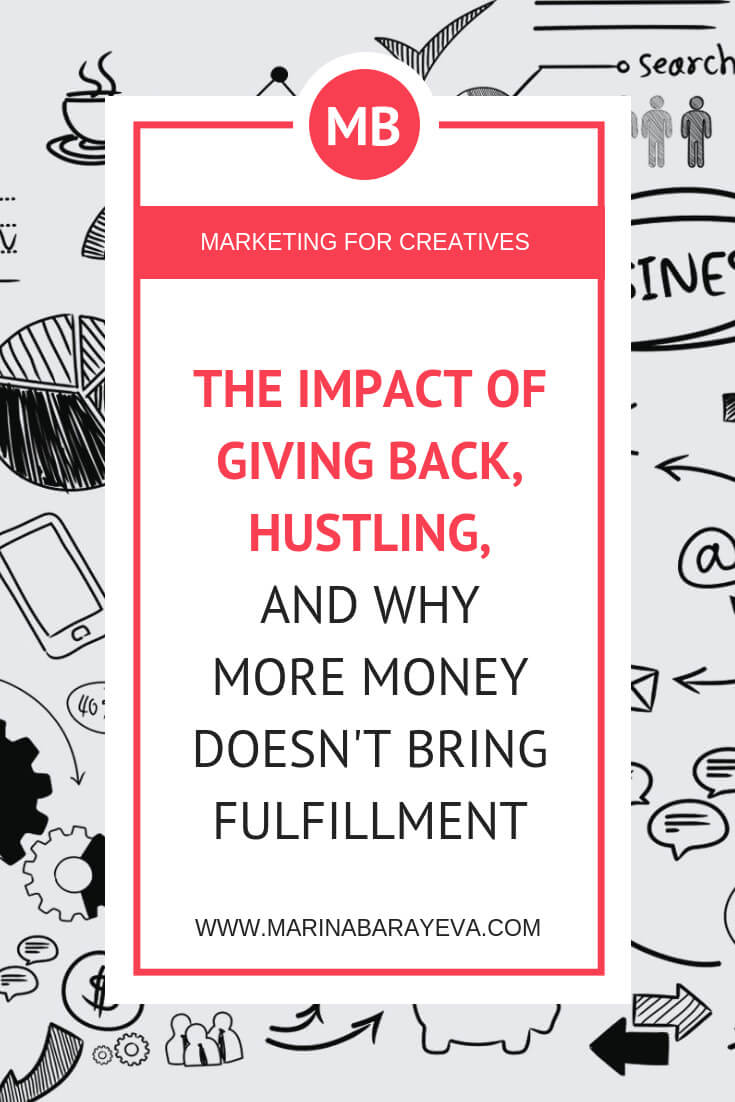 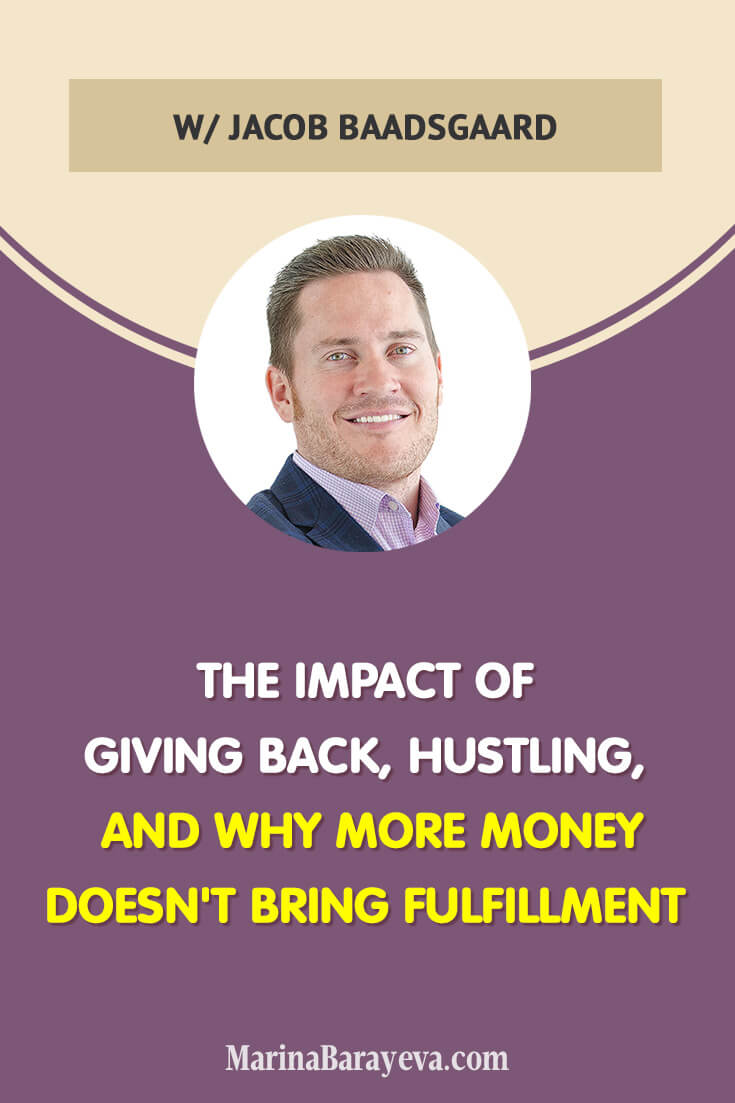 Marina Barayeva
Marina Barayeva is an international speaker and a host of the popular podcast Marketing for Creatives. She is known authority in helping entrepreneurs become influencers in their niche. She is a TEDx speaker, has presented to audiences in Asia and North America, and has been featured in such media as ArtPeople, CCTV, China Radio International, and others.
Tweet
Share1
Pin38
Share
Buffer1
40 Shares
By Marina Barayeva on April 1, 2019   /   Business, Marketing for Creatives   /   Leave a comment