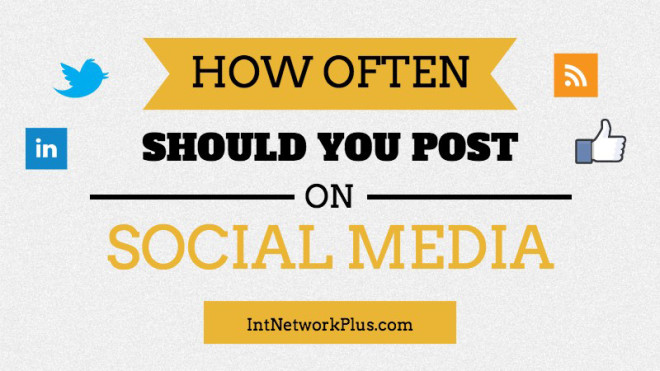 When you come online to blogging and social media posting there is often the question: When and how often should I post on social media? Even if for the first time it looks like everything works the same, all the platforms react very differently.

A feature of Twitter is a short message. Only 140 symbols which shown on your stream for a moment and very fast disappear. There you will post several times throughout the day. You can share pictures, links or videos. Links to the post with the pictures have more clicks than if there is only a text. Keep it average 4-5 posts per day

Facebook posts move down slower than Twitter. The general sweet spot for Facebook pages is at least 3 times per week. If you want to post more than 1-2 times per day during the week and no more than 1 time per day on the weekend. Posting more often may be annoying for people. Write a short and add the picture to make it more attractive.

LinkedIn posting average is 3 times per week. Participate in groups discussions and share relevant content with the group. Avoid too many promotional posts, better post useful information to your audience. Beside of posting, Like and Comment content of other people every day. It will keep your name in front of your connections. LinkedIn is useful for getting contacts in your industry.

Compare to social networks this content may stay visible for years, depends on how well it ranks in search engines. The sweet spot for blogging 6-8 times per months. It brings traffic from search engines and social media.

If you love images and want to share them, then Pinterest is great for that. It’s a visual network. Post as many quality pictures as you can. Posting only a few times per week will not give you much result.

Here is the infographic of the complete guide how often to post, tweet and Facebook. Building a social media platform now is all about creating value and knowledge sharing on the niche. 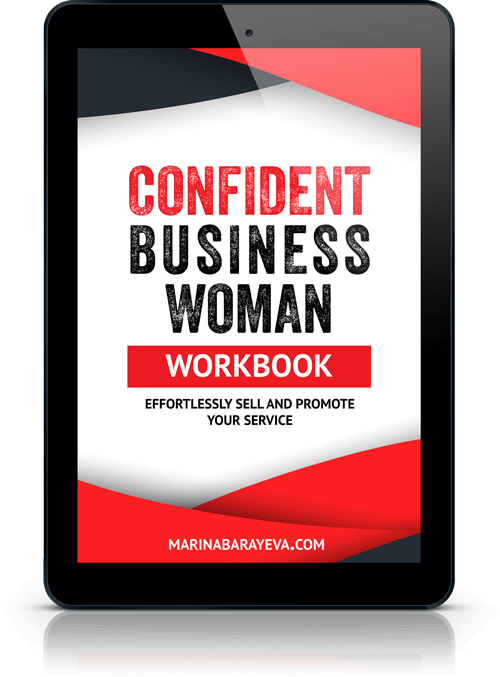